What is Undue Influence

BC law is clear that the choices a person of sound mind makes with respect to their own property should be given respect. That includes gifts or property transfers during that person’s lifetime, as well as property disposed of in a person’s last will and testament. But what if the choices were not the product of that person’s free will? What if the person was pressured or threatened by someone else, to the extent that they were not acting of their own volition?

In such circumstances, a legal doctrine known as “undue influence” can be used to challenge the will, gift, trust, or asset transfer. It is important to understand the concept of undue influence so you can watch out for red flags in your own life and be on alert for suspicious circumstances in the relationships of a family member or friend.

What is undue influence? 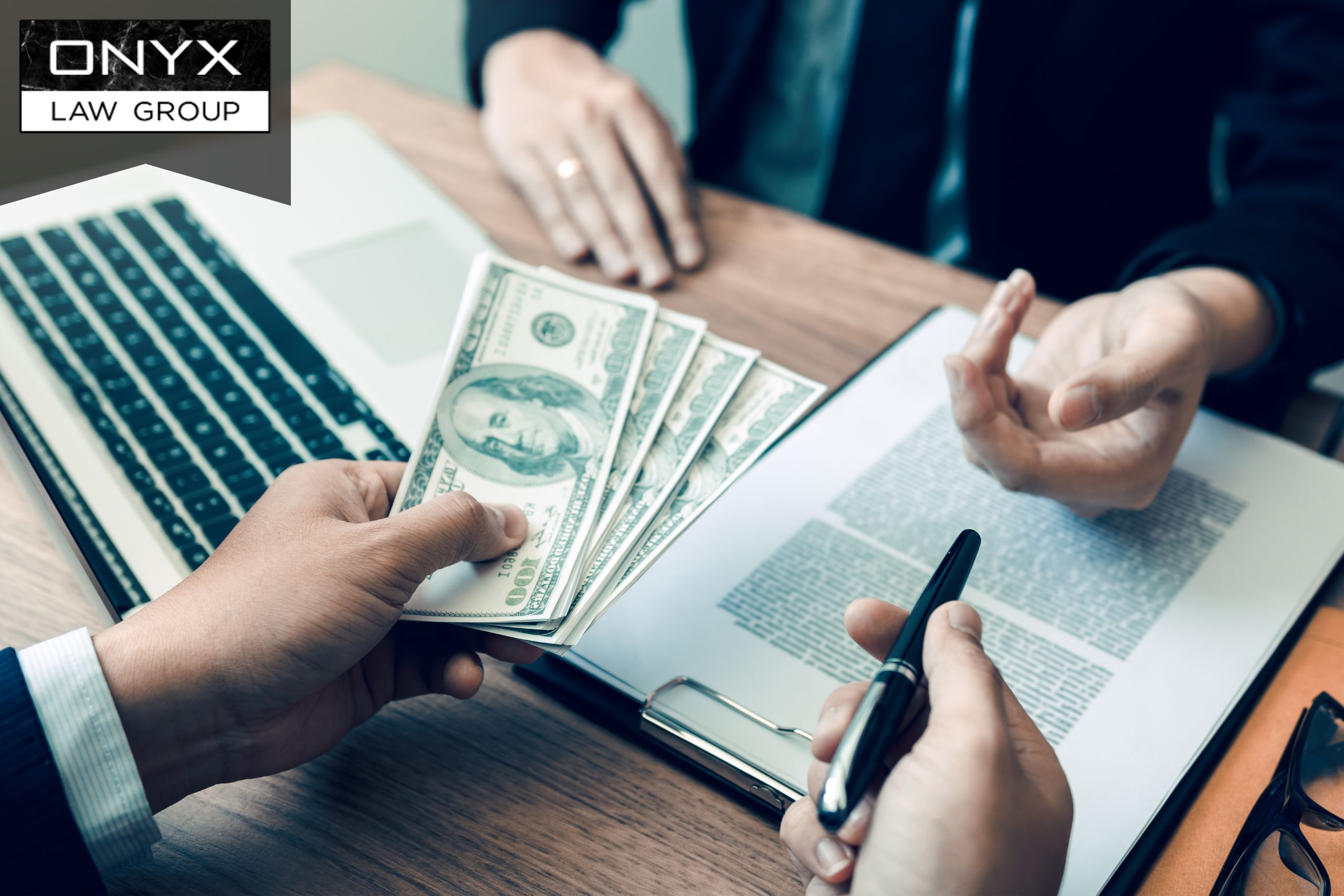 Undue influence is a type of fraud. It involves situations where a person uses power over another person, usually to their own benefit. For example, a child may pressure a parent of advanced age into transferring property to them without consideration or making a will that excludes a sibling.

The difference between influence and undue influence 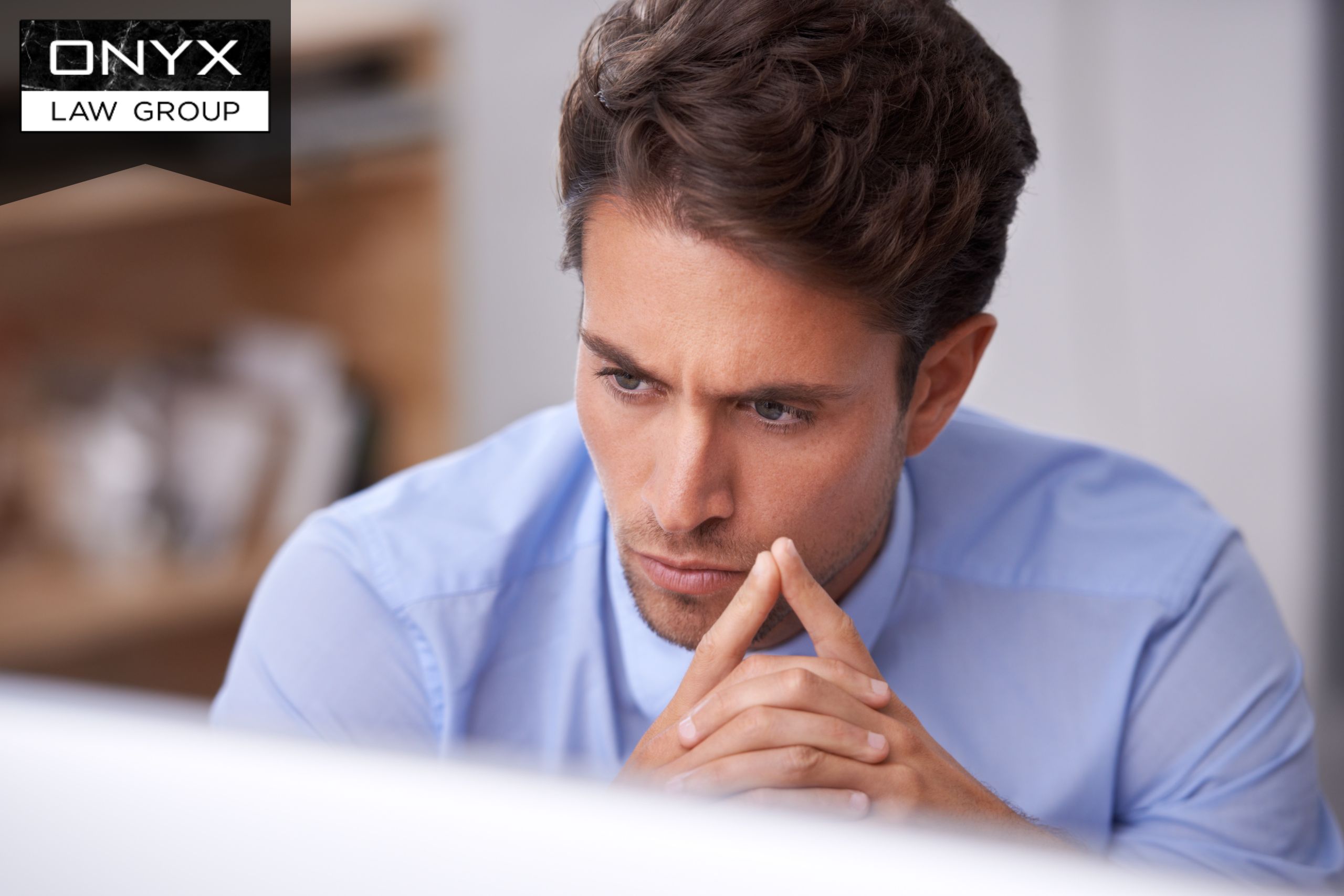 Mere influence by itself is not enough when it comes to the doctrine of undue influence. A person can give advice, encourage, or try to influence another person—even beg them to do something—without it being “undue” influence, so long as the target of the influence remains able to make their own decision and act as a free agent.

There must be coercion or pressure to such a degree that a person is not acting of their own free will (“This is not my wish but I must do it.”). There is no need to show physical violence, confinement, or threats, though such conduct is frequently present in relationships of undue influence.

Situations where undue influence may arise 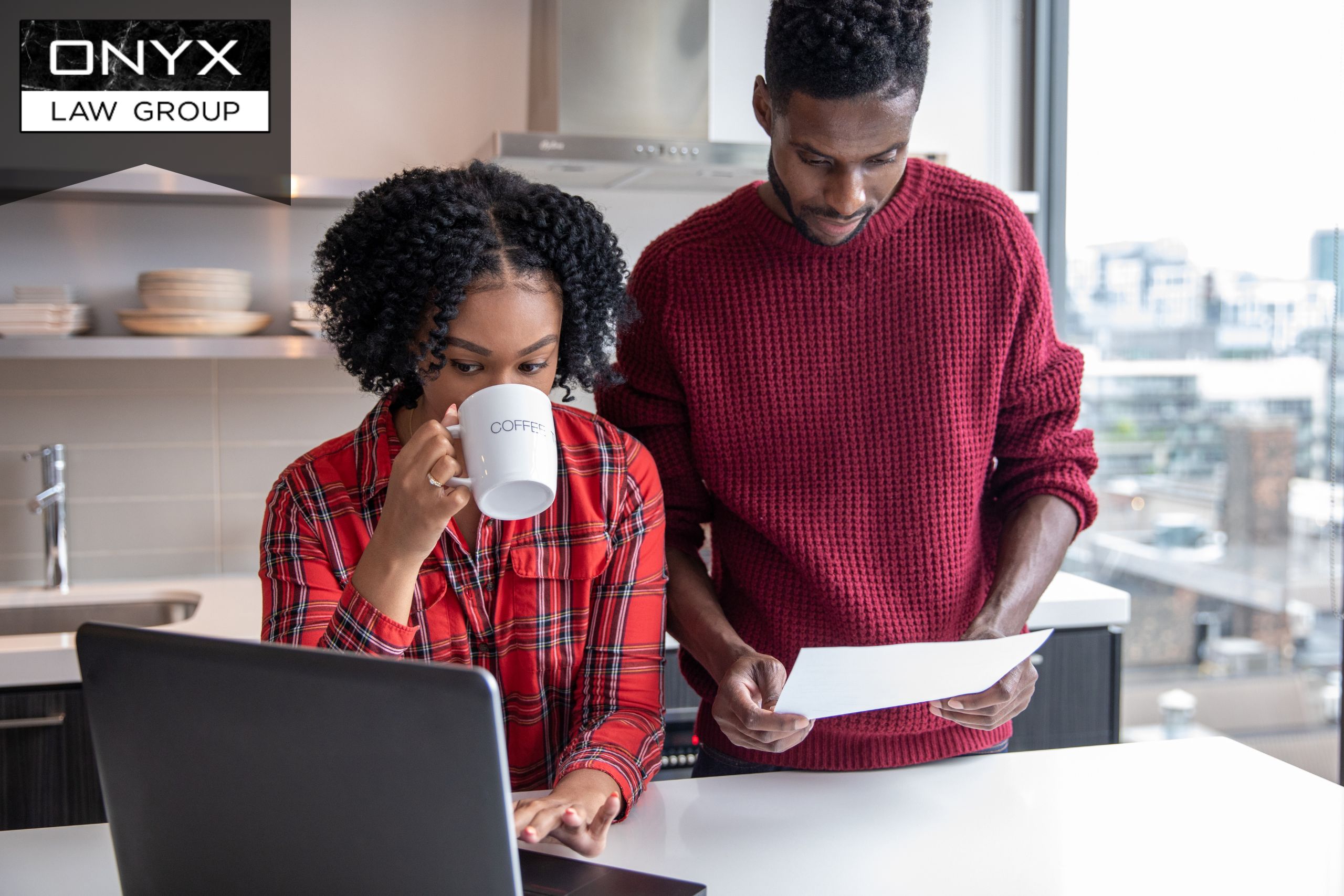 Undue influence may arise in any relationship. That being said, there are some common situations where the risk of undue influence is heightened, usually due to power imbalances or vulnerability of one of the parties. Situations involving domestic violence, elder abuse, or predatory marriage are prime examples.

Adults of advanced age are frequently the victim of undue influence, particularly those who are struggling with physical ailments, memory problems, terminal illness, or other diseases such as Alzheimer’s or dementia. Elderly people are often at the mercy of others for their emotional and physical needs. For example, a caretaker—which can be a friend or family member, a person hired to come to the house, or a nursing home employee—may use threats to withdraw care or other abusive tactics to convince an elderly adult to change his or her estate plan in the caretaker’s favour.

What are some red flags for undue influence? 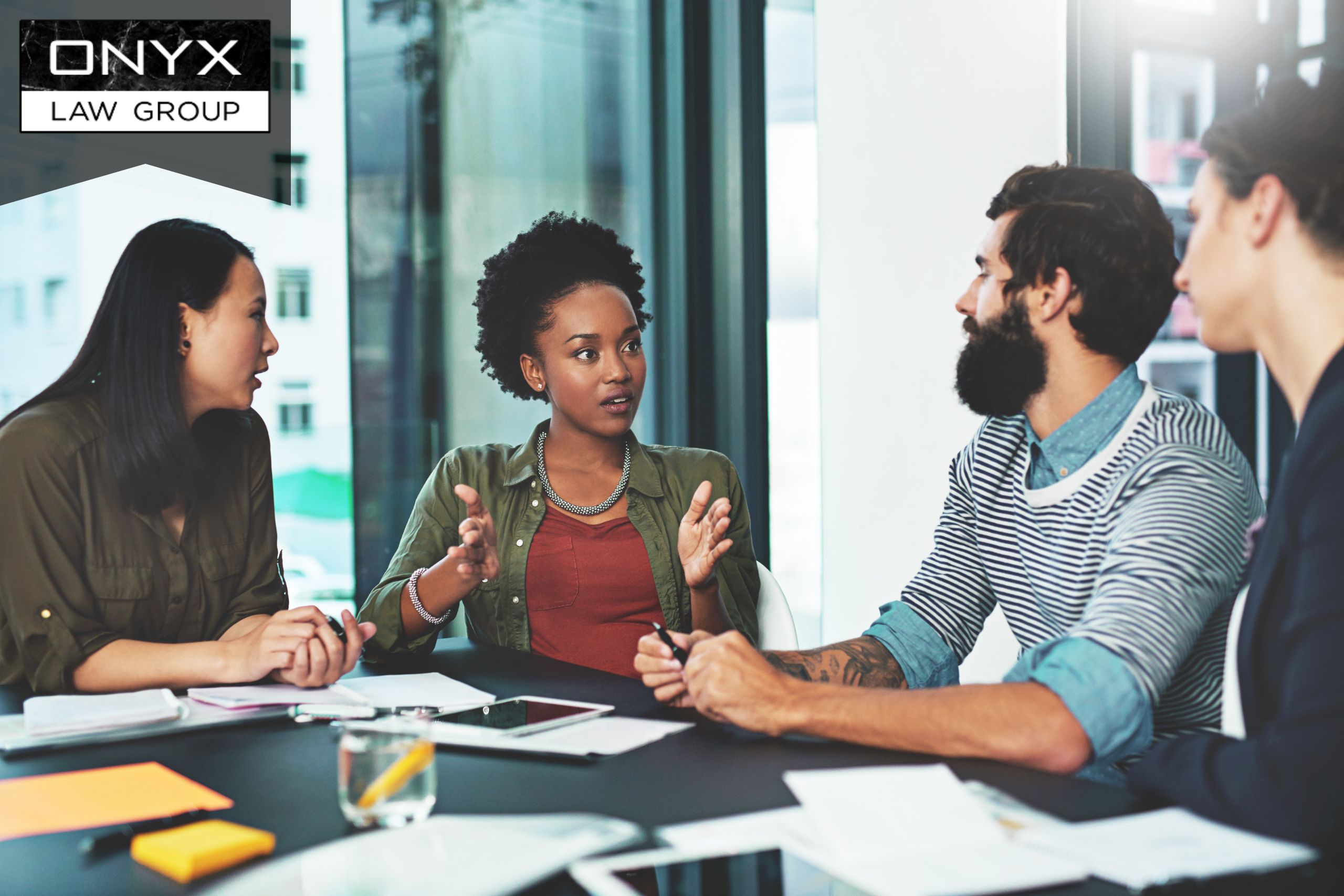 In some cases, undue influence is obvious. In other cases, it can be subtle and difficult to detect. There are some major red flags to watch out for, including large transfers of wealth (for example, substantial pre death transfers of major assets into joint names with an alleged influencer, so that there is nothing left in their estate for their heirs when they die), or significant changes in estate planning that drastically depart from a will-maker’s last will (for example, a new will that disinherits the will-maker’s children in favour of a late-in-life second spouse). Recent bereavement and recent family conflict can also create situations that provide the opportunity for someone to unduly influence another person.

Other suspicious circumstances include a new spouse, caretaker, or “best friend” who swiftly becomes very close and then isolates a vulnerable person from trusted friends and family members. Be on the lookout for property transfers and estate planning being done behind closed doors. A vulnerable person may be pressured into signing a Power of Attorney that gives the new person power over the victim’s property, or a new will that leaves their entire estate to the new person. The vulnerable victim may also be unduly influenced to add the new person’s name to bank accounts or to change beneficiary designations in pensions or life insurance in favour of the new person.

How do you prove undue influence? 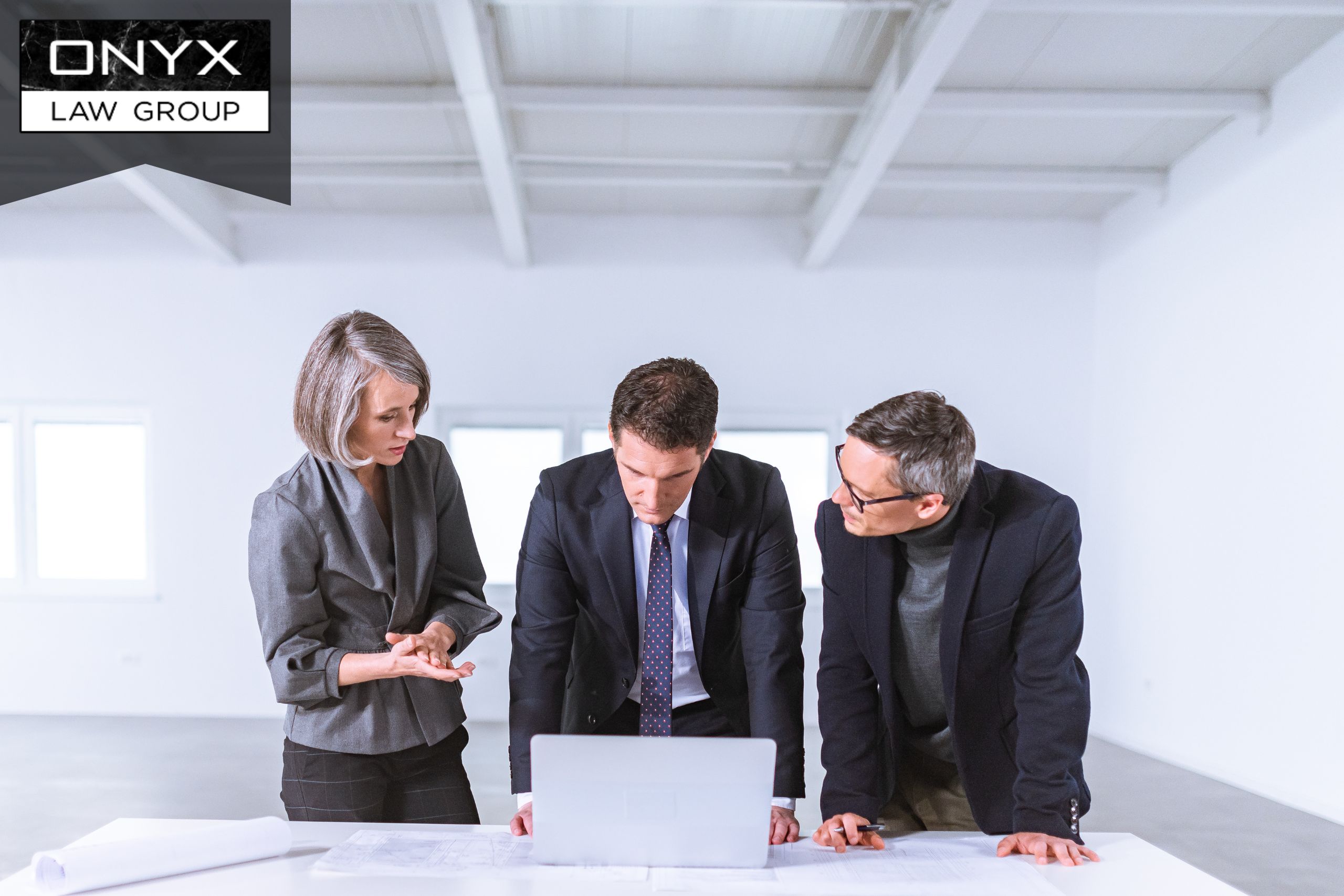 The general rule is that there must be some evidence of actual influence to establish that a will is invalid because of undue influence, or that the transfer of an asset should be set aside. It is not enough to show that a person had the power to coerce another. To amount to undue influence, there must be evidence that the overbearing power was in fact exercised and that the legal documents or property transfer was made because of that exercise of power. In other words, it must be shown that the influencer exercised undue influence, and that the victim acted differently than he or she would have if their decision had been made independently.

Does the type of relationship matter when it comes to allegations of undue influence?

Yes. In the paragraph above, we discussed the general test to prove undue influence based on coercion, fraud, or improper conduct when the legal documents were prepared and signed, or when the suspicious transaction was done. In those cases, the party alleging undue influence has the burden of providing evidence to prove it.

BC law has special presumptions that apply where the alleged undue influence arises in relationships that have the potential for dependence and dominance. An example of such a relationship would be of caretaker and ward (e.g., an elderly family member who relies on the caretaker for their emotional and physical needs). In such cases, the burden is on the alleged influencer to disprove the alleged undue influence by showing the elderly person acted of his or her own “full, free and informed thought.”

What is “full, free and informed thought”?

Section 52 of the Wills Estates and Succession Act (the “WESA”) creates a presumption of undue influence in favour of setting aside a will when the claimant can prove there was a potential that the will-maker was in a relationship of dependence and dominance with the defendant in the case (typically, the person who is now the main beneficiary of the will). To rebut the presumption of undue influence, it must be shown that the will-maker made the will of his or her own “full, free and informed thought.”

At common law, there is a presumption of undue influence similar to the one in WESA section 52 that applies to transfers of assets that happen before the will-maker’s death when the nature of the relationship between demonstrates the potential for domination.

What happens if there is undue influence?

Undue influence can also be used to challenge a testamentary disposition (e.g., a will or trust). A will or trust that was executed based on undue influence is declared invalid by the court and can be set aside in favour of a previous valid will. If the will-maker did not have a previous valid will, their entire estate will be distributed according to the laws of intestacy, which are set out in Part 3 of WESA.

How to protect yourself or your loved ones from undue influence

In addition to keeping vigilant watch for the red flags discussed above, another great way to protect against undue influence is to have open, honest conversations with your loved ones about intentions with respect to property and estate planning wishes. Be transparent with each other and put everything in writing, including the reasons for any gifts and the rationale for the estate plan.

Be proactive if you are concerned that you or a loved one may be susceptible to undue influence. Talk to a trusted lawyer about your concerns. It is often the case that independent legal advice is needed before legal documents are signed or assets or property are transferred.

Help if you have concerns about certain transaction

If you believe that you or a loved one has been the victim of undue influence, or need more information about what is undue influence in your unique circumstances, we encourage you to reach out to our estate litigation lawyers for guidance.