A mutual will is an agreement between individuals to not revoke or alter their wills, except as provided for in the agreement.

Evidence of an agreement not to revoke a will must be clear and unequivocal. The disappointed beneficiaries in Brynelsen Estate (Official Administrator of) v. Verdeck, 2002 BCCA 187 found out the hard way that there is a legal distinction between an “honourable engagement” and a binding, enforceable mutual will agreement. 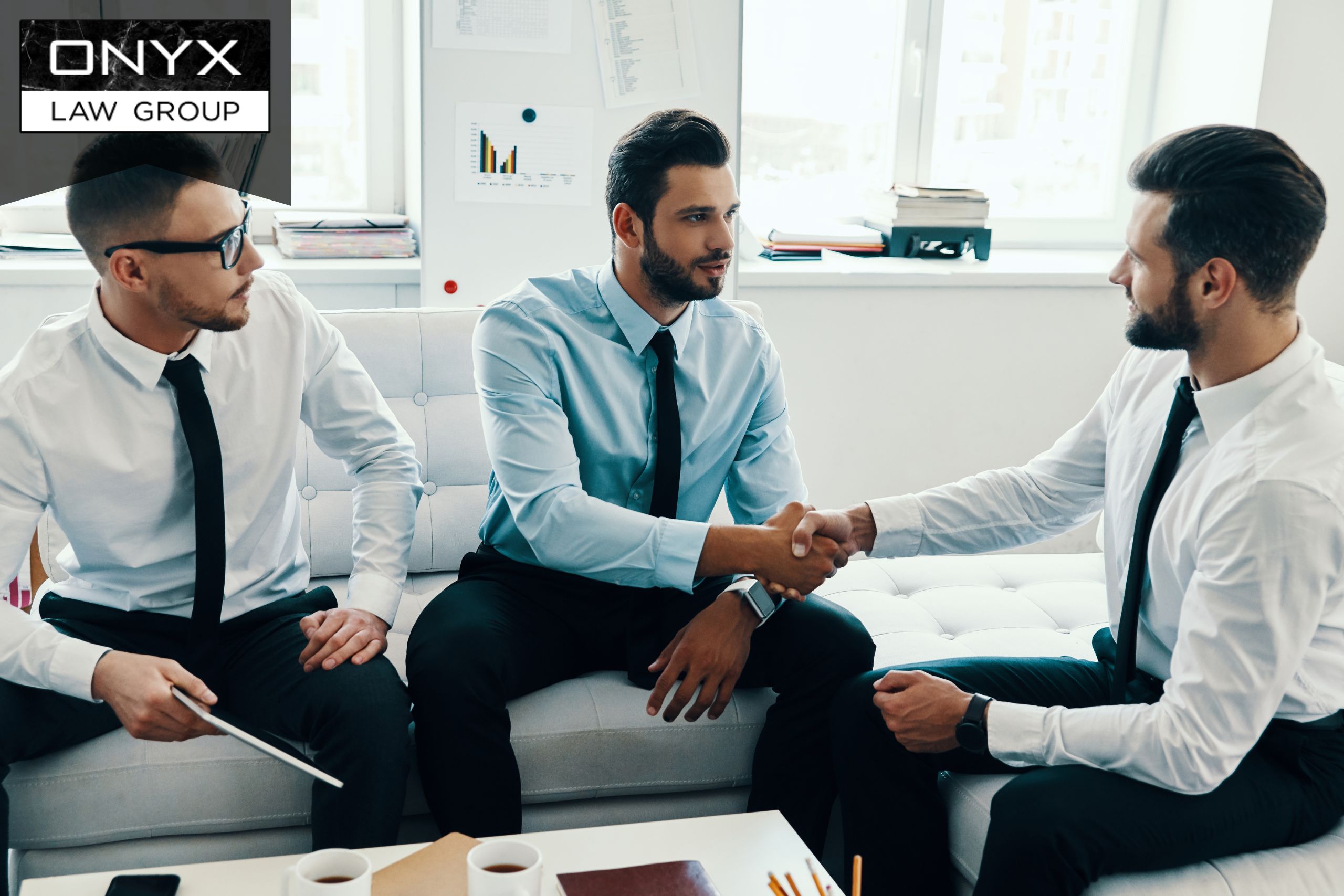 Two individuals executing mirror wills at the same time and on similar terms—as the spouses in Brynelsen Estate did—is not on its own sufficient to establish a mutual wills agreement. The requirements for mutual wills are: 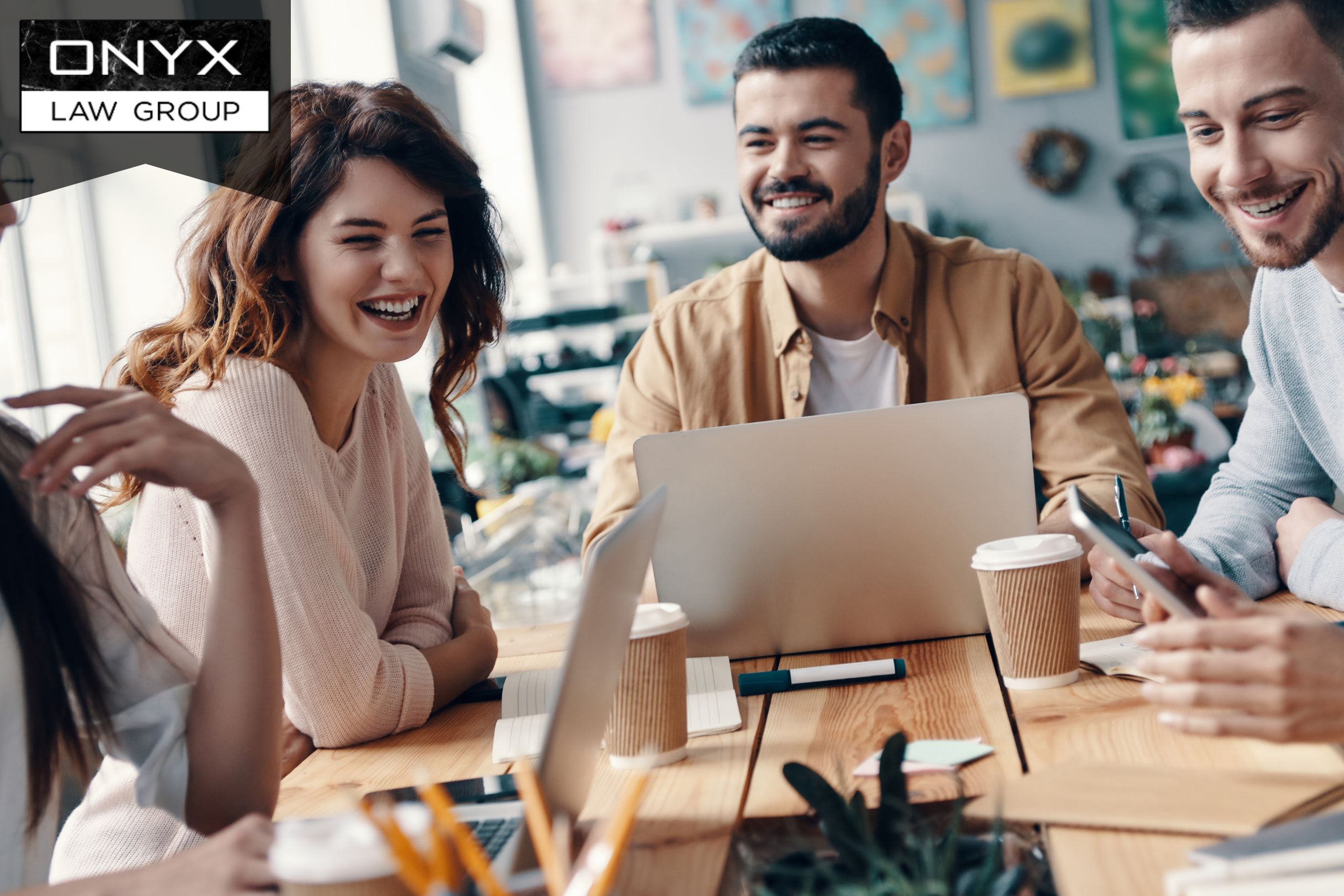 James and Holly married, executing wills within four months of their wedding. Each brought assets of their own into the marriage. James had two daughters from his first marriage; Holly had no children. James and Holly executed mirror wills at the same time and on similar terms, giving all to the surviving spouse, with James’ daughters being the ultimate beneficiaries in equal shares of the entirety of the estates. A year later, James died. After his death, Holly executed another will, which was faithful to the agreement, devising all of her property to James’ daughters. A year later, Holly married John. Holly’s lawyers warned her that her marriage to John revoked her existing will (note that the law in BC on revocation of a will by marriage has since changed). Despite the warning, Holly did not prepare a new will. When John died a few years later, his estate went to Holly. Ten years later, Holly died. As her last known will had been revoked by her marriage to John, she died without a valid will. The rules of intestacy provided that her estate was to devolve to her next of kin: six cousins to whom she was not close. James’ daughters sued, arguing that their father and stepmother had a mutual agreement as to the disposal of their estates, to which each was legally bound, and which equity should enforce. The trial judge agreed, declaring that Holly’s estate was held in trust for her stepdaughters.

Mutual wills agreement must be certain to be enforceable 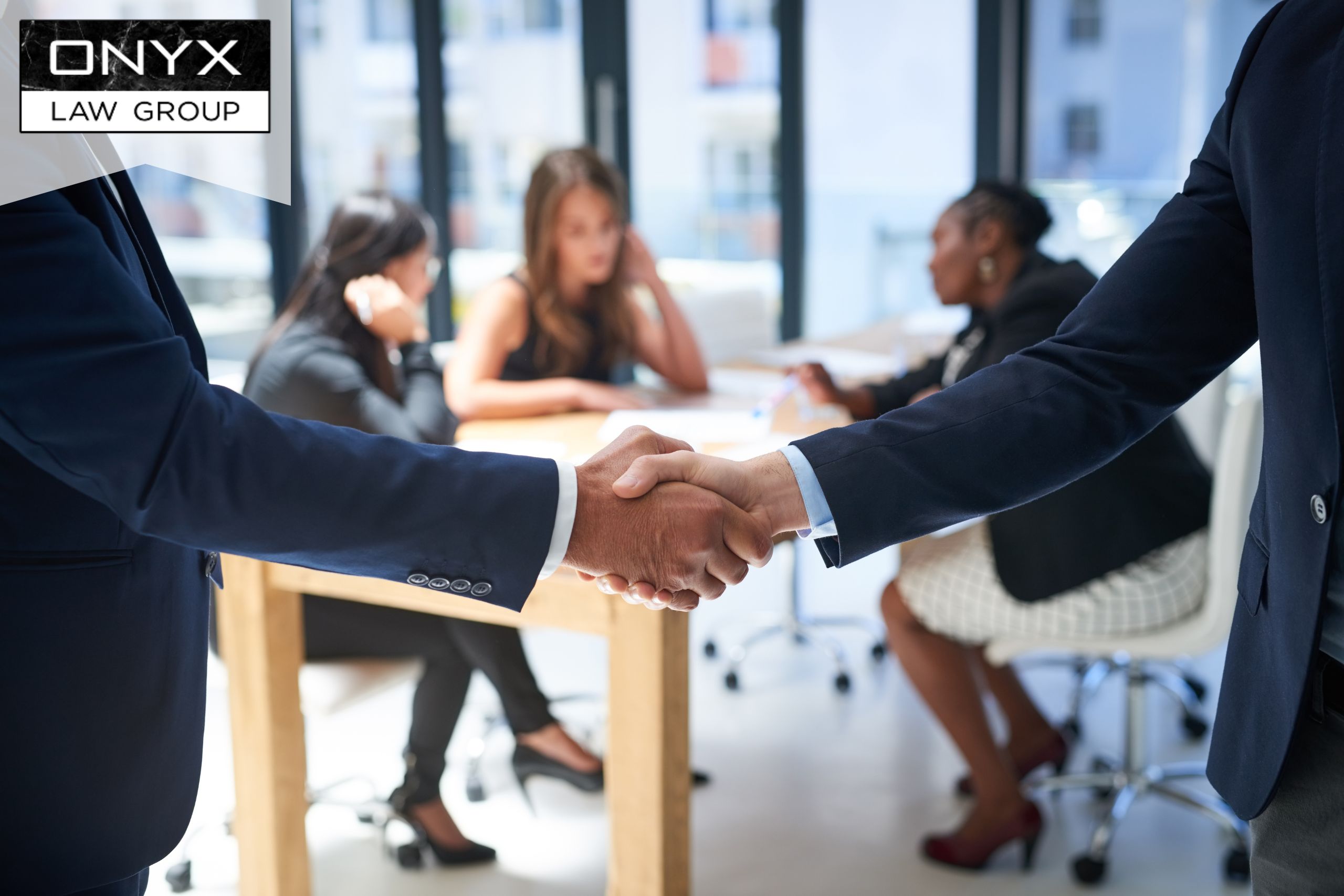 The BC Court of Appeal overturned the lower court’s ruling, finding that an agreement enforceable in equity requires more than an “engagement of honour.” Over the years, Holly had become close to James’ children and regarded them as “her girls” and it was clear that Holly felt morally obligated to preserve James’ estate for her stepdaughters. For example, Holly mentioned her agreement with James to her good friend and to her housekeeper. She also kept securities she inherited from James’ estate in an envelope with a handwritten note that the contents were to go to James’ daughters.  However, that evidence was insufficient to establish a legally binding obligation. The critical time in this case is the time of the making of the wills when James and Holly had been married but a few months. The evidence simply did not warrant a conclusion that Holly was close to her stepdaughters whom she had met but a few months before. Consider this:

To the Court’s mind the answer each would have given to these questions is “no”. For them to have given any other answer would have been irrational. The Court’s rejection of the stepdaughters’ claim resulted in Holly’s distant cousins inheriting her estate. 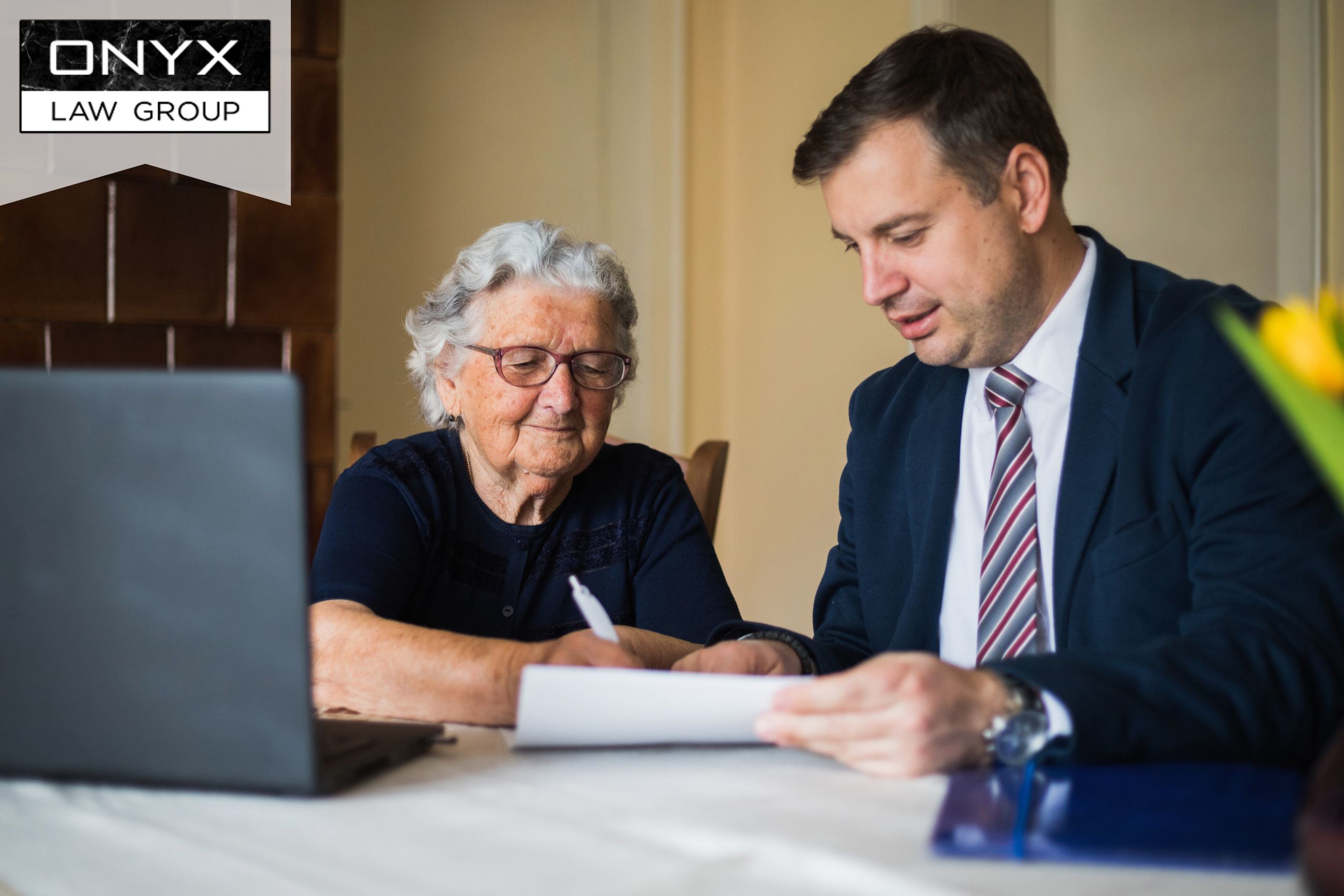 For a mutual will agreement to be enforceable in equity, an expressed sense of moral obligation or the suggestion of an intention to be bound is not enough. BC law requires clear and unequivocal evidence of an agreement not to revoke a will.

Here are answers to some FAQs about mutual wills in BC.

Are “mutual wills” and “mirror wills” the same?

No. A “mirror will” is one that contains provisions that parallel the provisions of another person’s will. A common example is where each spouse creates a will that leaves everything to the other spouse, with the estate to go to their children when the surviving spouse dies. The general rule in BC is that a will-maker is entitled to revoke or alter his or her will at any time, so there is nothing preventing a surviving spouse from making a new will that differs from the mirror will after the first spouse dies. In contrast, a “mutual will” creates an obligation on the surviving spouse to not change his or her will. A mutual will can be created using clear language in the will, or it can be contained in a separate mutual will agreement entered into at the same time the wills are executed.

Why use a mutual will? 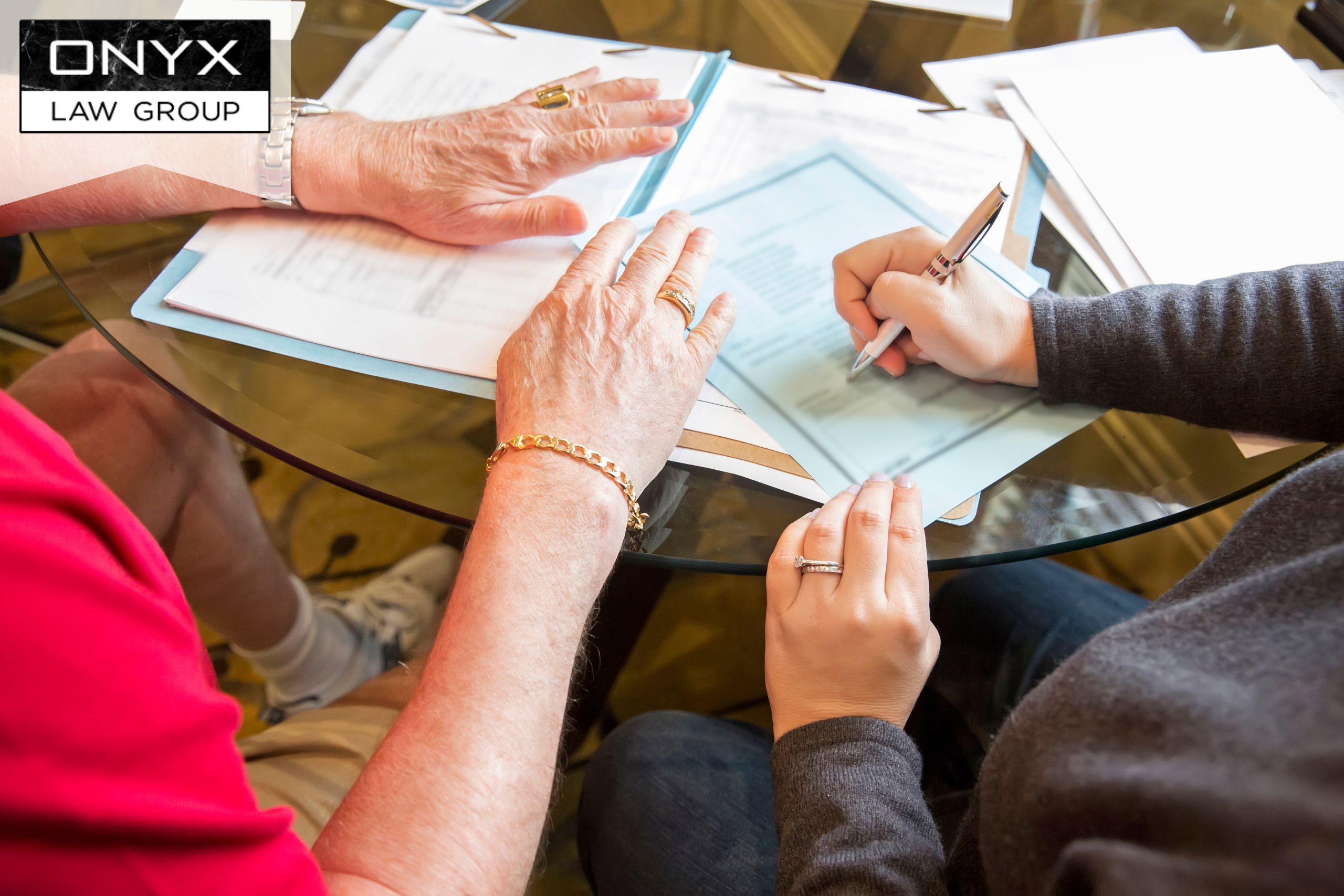 “Mutual wills” or “mutual will agreements” can be entered into by any two people, but are commonly used by spouses. For example, a mutual will may be used where each spouse has children from a previous marriage. In a blended family situation, the purpose of a mutual will agreement is to bind the surviving spouse to provide for the children of the spouse who dies first. A mutual will can also be used to ensure that a surviving spouse makes charitable bequests, as was done in a BC estate litigation case called University of Manitoba v. Sanderson Estate.

In the Sanderson Estate matter, the spouses had no children. They executed mirror wills providing that the estate of the first spouse to die was to be held in trust for the surviving spouse for his or her lifetime, with all of the residue to go to the University of Manitoba on the death of the surviving spouse to establish a bursary fund. When the Sandersons executed their mirror wills, they also executed a written mutual wills agreement stating that they agreed with one another that their respective wills would not be altered or revoked by either during their lives or by the survivor after the death of one of them.

What happens if a mutual will is not followed?

If the survivor alters or revokes his or her will contrary to mutual will promise, the originally intended beneficiaries can bring an estate claim to enforce the agreement. In Sanderson Estate, Mr. Sanderson made a new will after Mrs. Sanderson’s death which was inconsistent with the mutual will agreement. His new will divided the residue of the over $1.7 million estate among several family members, with the balance going to the University. The University sued, claiming it was the sole beneficiary, entitled to the entire residue. The estate litigation was decided in favour of the University, with the BC Court of Appeal’s decision in the case affirming several important principles in the law of mutual wills:

Can the survivor dispose of all his or her assets prior to death?

The law is not entirely clear on this issue. Although a will normally does not govern a will-maker’s use of their assets during their lifetime, some courts have found that a constructive trust arises at the time that the mutual wills agreement becomes binding (i.e. upon the death of one of the parties to the mutual wills agreement). This trust that arises in mutual wills cases has been characterized as a “floating trust” which allows the survivor to enjoy the use of their assets (and those inherited by way of the mutual will) subject to a “fiduciary duty” that limits their ability to dispose of the combined assets during their lifetime.

Bottom line on mutual wills in BC

If a mutual will is changed or revoked after the first party has died, beneficiaries under the mutual will may sue to enforce the obligation. The Court can enforce the obligation created by an agreement not to revoke mutual wills by imposing a constructive trust on the property for the benefit of the person or people entitled to receive it from the estate. The law in this area is complex, so do not hesitate to reach out to our estate litigation team if you need legal advice.