Can a Notary Probate a Will in BC?

When British Columbians turn their mind to estate planning, they often ask: Can a notary prepare a Will in BC? The answer is yes – but only certain types of Wills.

The Court of Appeal for British Columbia recently affirmed the limits on notaries’ authority to prepare wills in Society of Notaries Public of British Columbia v. Law Society of British Columbia, 2017 BCCA 448. The issue in that appeal was whether notaries are authorized to draw wills containing life estates, including limited life estates, or trusts in which the beneficial interest or interests vest immediately on the death of the will-maker. Frankel J.A. for the unanimous Court of Appeal rejected the notaries’ argument for expanded authority, stating definitively that a will in which the beneficial interest vests immediately on the death of the will-maker, but distribution of possession or legal title or both is postponed, is not within the scope of a BC notary’s scope of authority.

Will-drafting authority under the BC Notaries Act 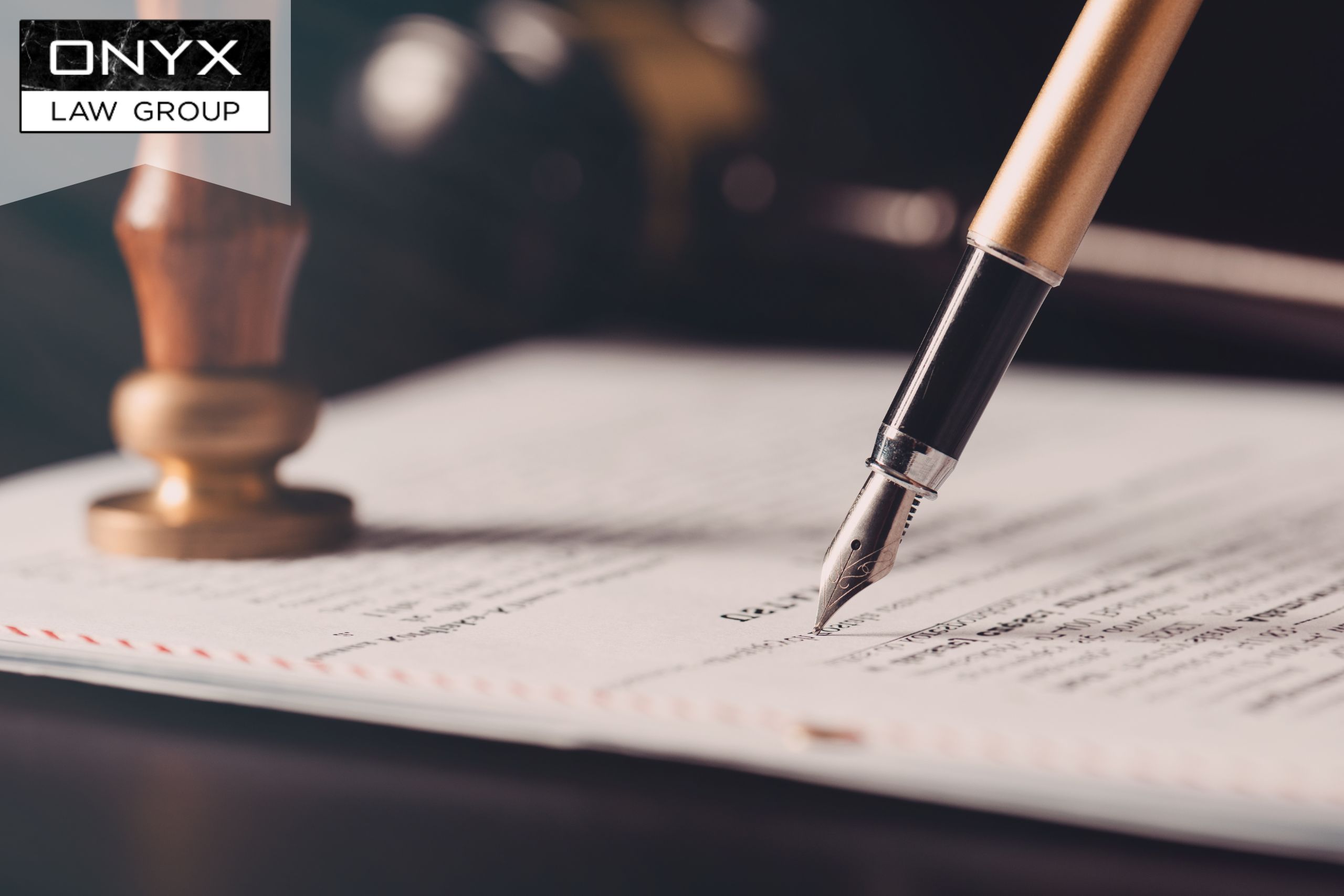 (b) draw and supervise the execution of wills

The BC courts have previously held that s.18(b)(i) of the Notaries Act is “directed at simple wills, where the gift is distributed both legally and beneficially, immediately” and ss. 18(b)(ii) and (iii) only apply in limited situations: see Law Society of British Columbia v. MacDonald, 2013 BCSC 1204 at paras. 107−109. 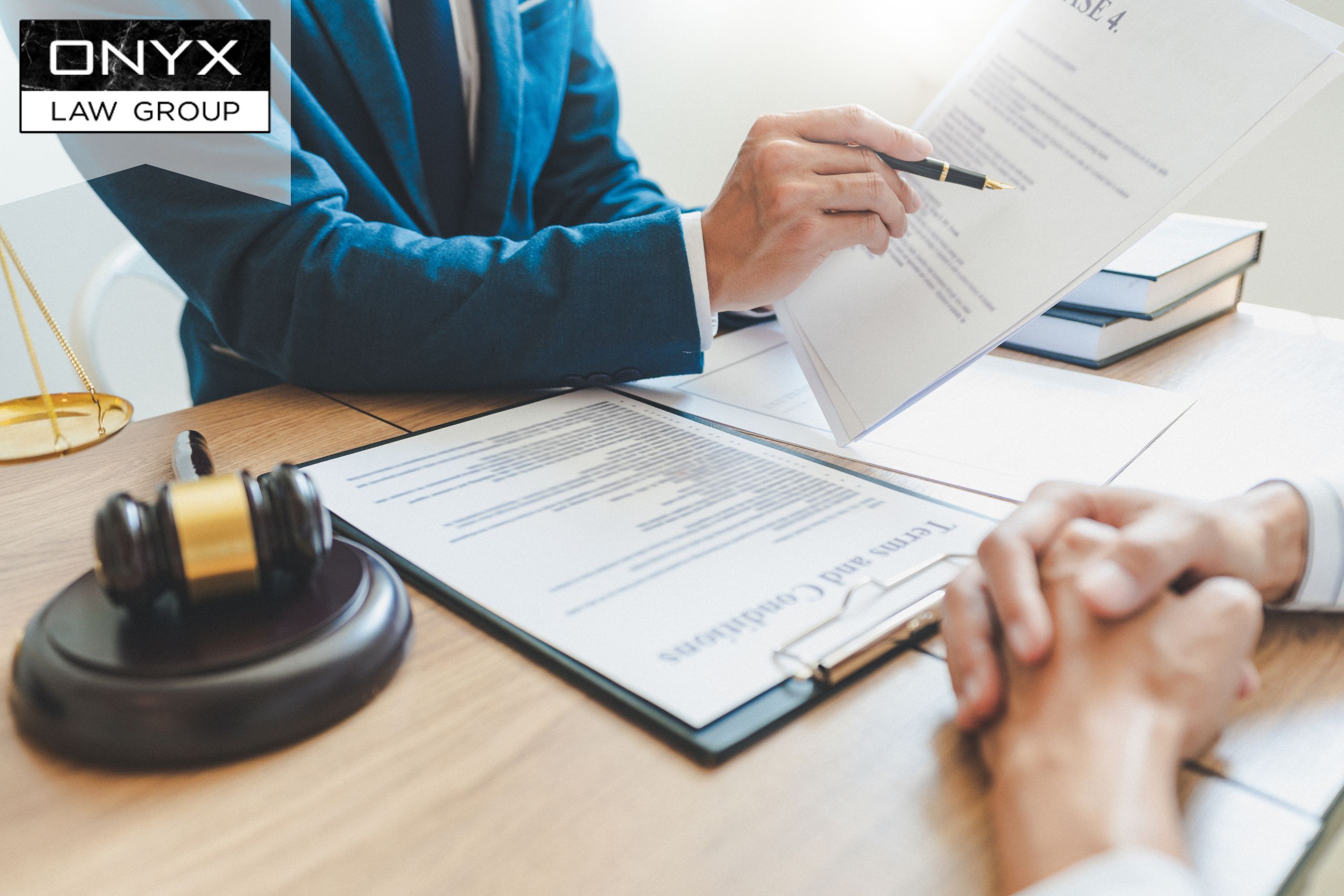 The bottom line: Can a notary prepare a will in BC? 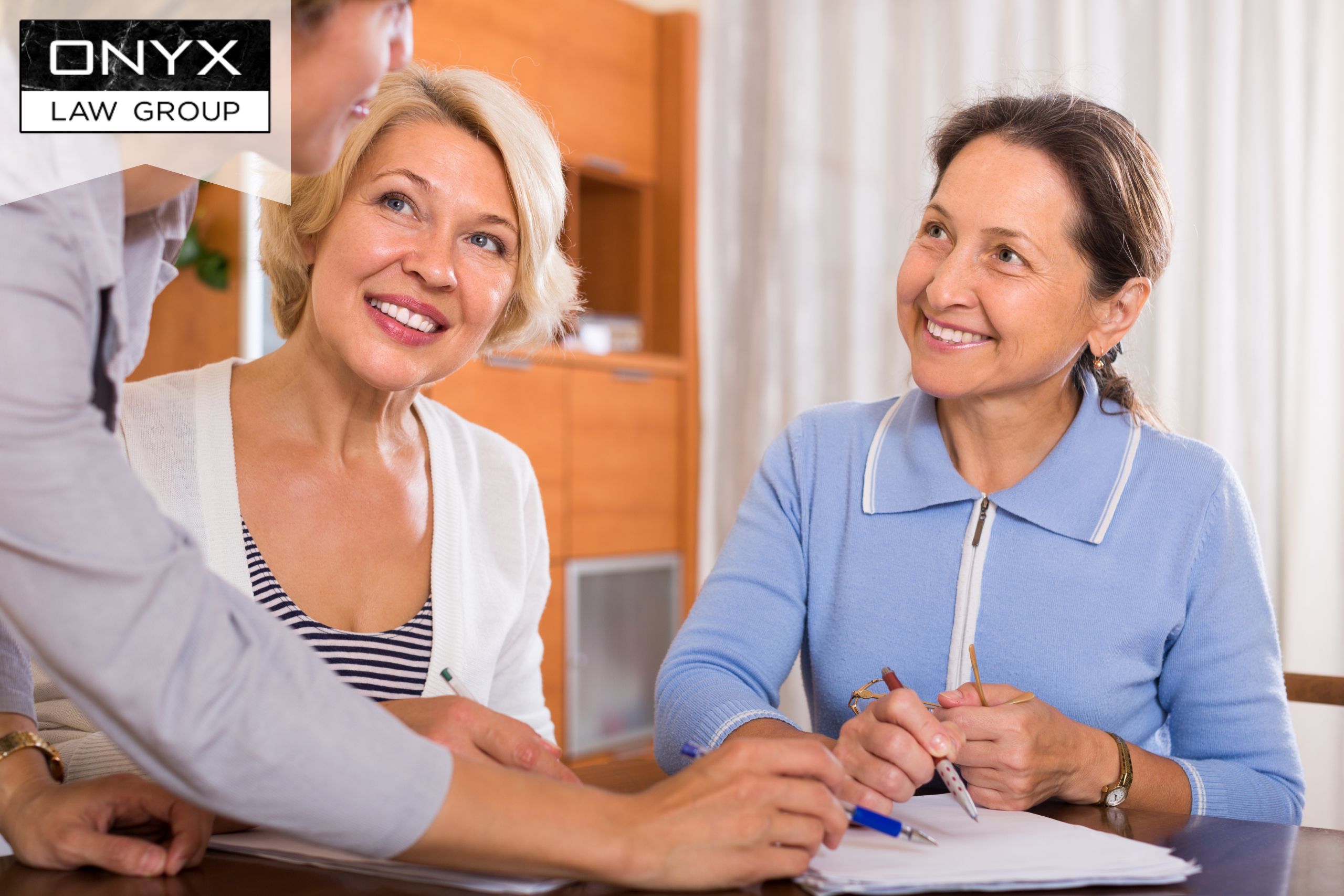 Need help preparing a Will? The estate planning team at Onyx Law Group can ensure that your estate is in order, which will put your and your family’s minds collectively at ease. We have the knowledge and experience required to craft a Will that accurately reflects your long term wishes for your family’s legacy. Contact us today to discuss the preparation of your Will.