Spousal Rights After Death in BC

BC’s Family Law Act provides that, upon separation, each spouse has a right to an undivided half interest in all family property as a tenant in common, and is equally responsible for family debt. What happens if a spouse dies after separation but before family property issues have been settled? Does the deceased spouse’s claim for division of family property die with them? That was the question for the court in Weaver Estate v. Weaver, 2021 BCSC 881.

Property division claim started after death of one spouse 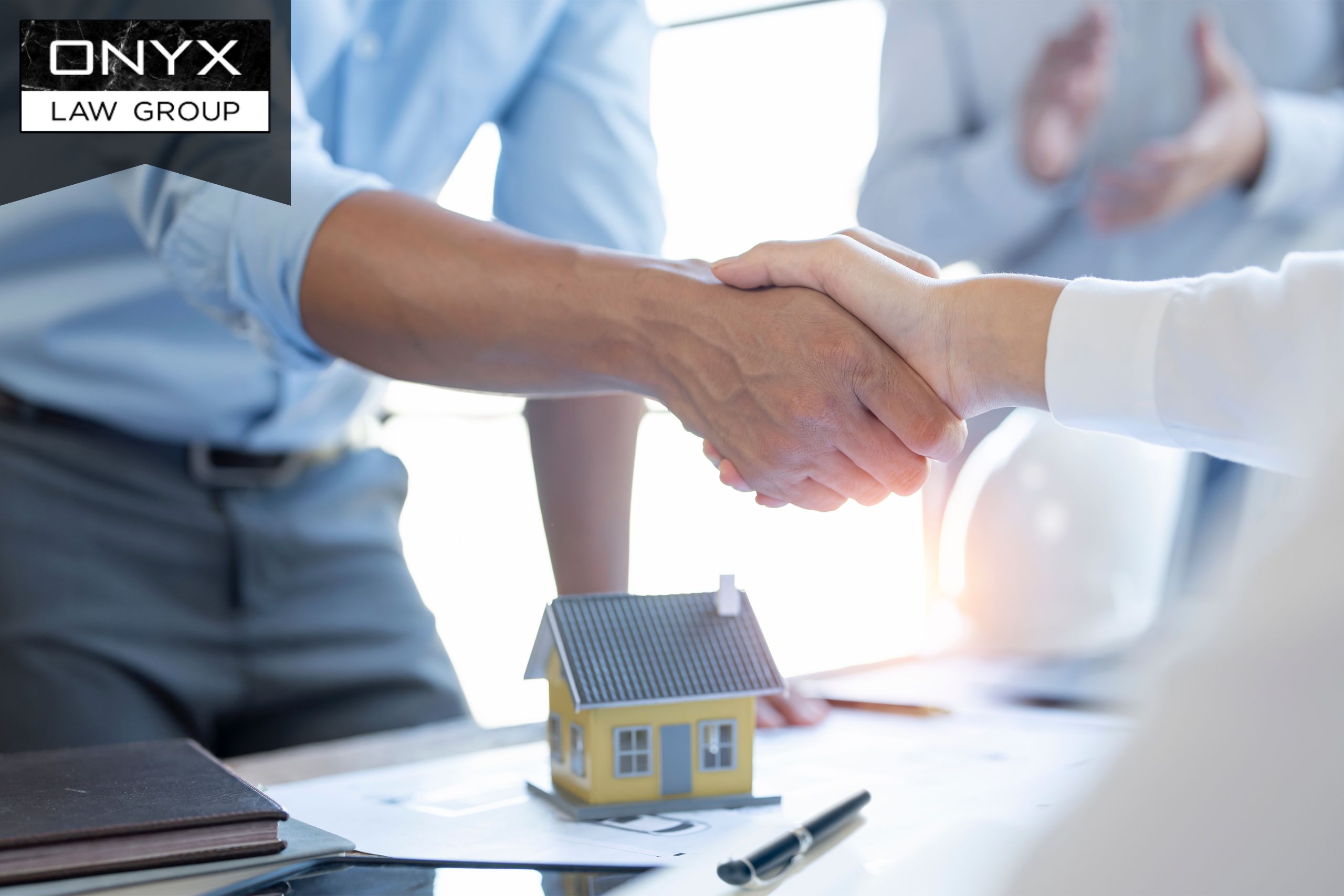 Albert and Lani Weaver married in 1993 and separated in 2005. Lani died in July 2020. There was no property division agreement or order in place between Albert and Lani at the time of her death. In November 2020 the administrator of Lani’s estate issued a notice of family claim (“NOFC”) against Albert, seeking equal division of family property and family debt under the Family Law Act, S.B.C. 2011, c. 25 (“FLA”). Included in the NOFC were claims for an interest in three real properties located in Delta, BC, Washington State, USA, and Hawaii, USA. 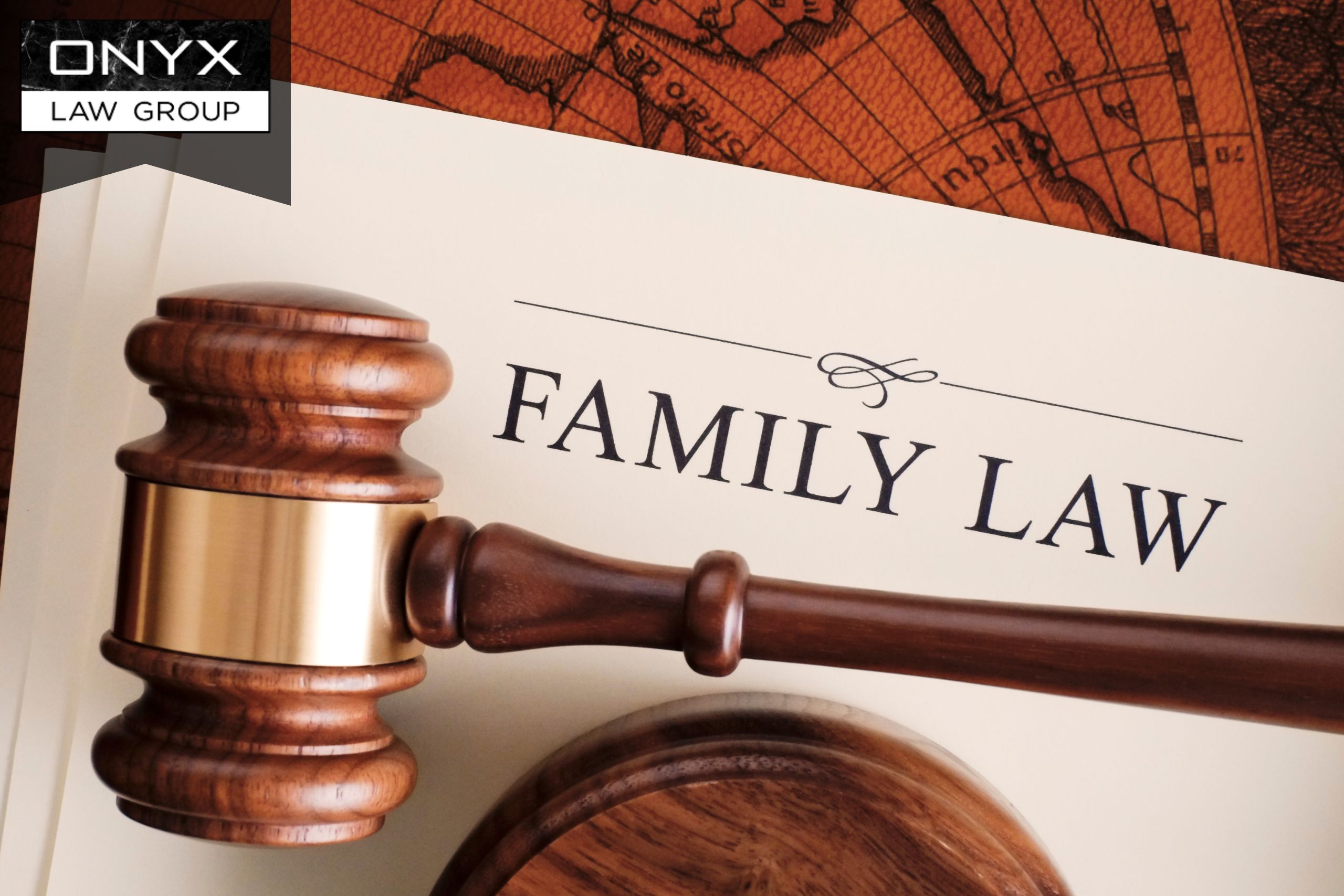 In February 2021, the surviving spouse (Albert) brought an application to strike the FLA claim brought against him. Albert’s position was that the administrator of Lani’s estate could not bring a claim under the FLA because Lani was deceased at the time the claim was brought. Albert relied on section 150 of the Wills, Estates and Succession Act, S.B.C. 2009, c. 13 (“WESA”), which states that certain types of claims are “annulled” by the death of the person with the claim. Albert argued that upon Lani’s death, she no longer qualified as a “spouse” under the FLA, and so the FLA claim was a “nullity.” The BC court rejected Albert’s argument and dismissed his application to strike the FLA claim brought against him by the personal representative of Lani’s estate. Her estate’s personal representative had standing to bring a claim after her death. Albert was ordered to pay costs. 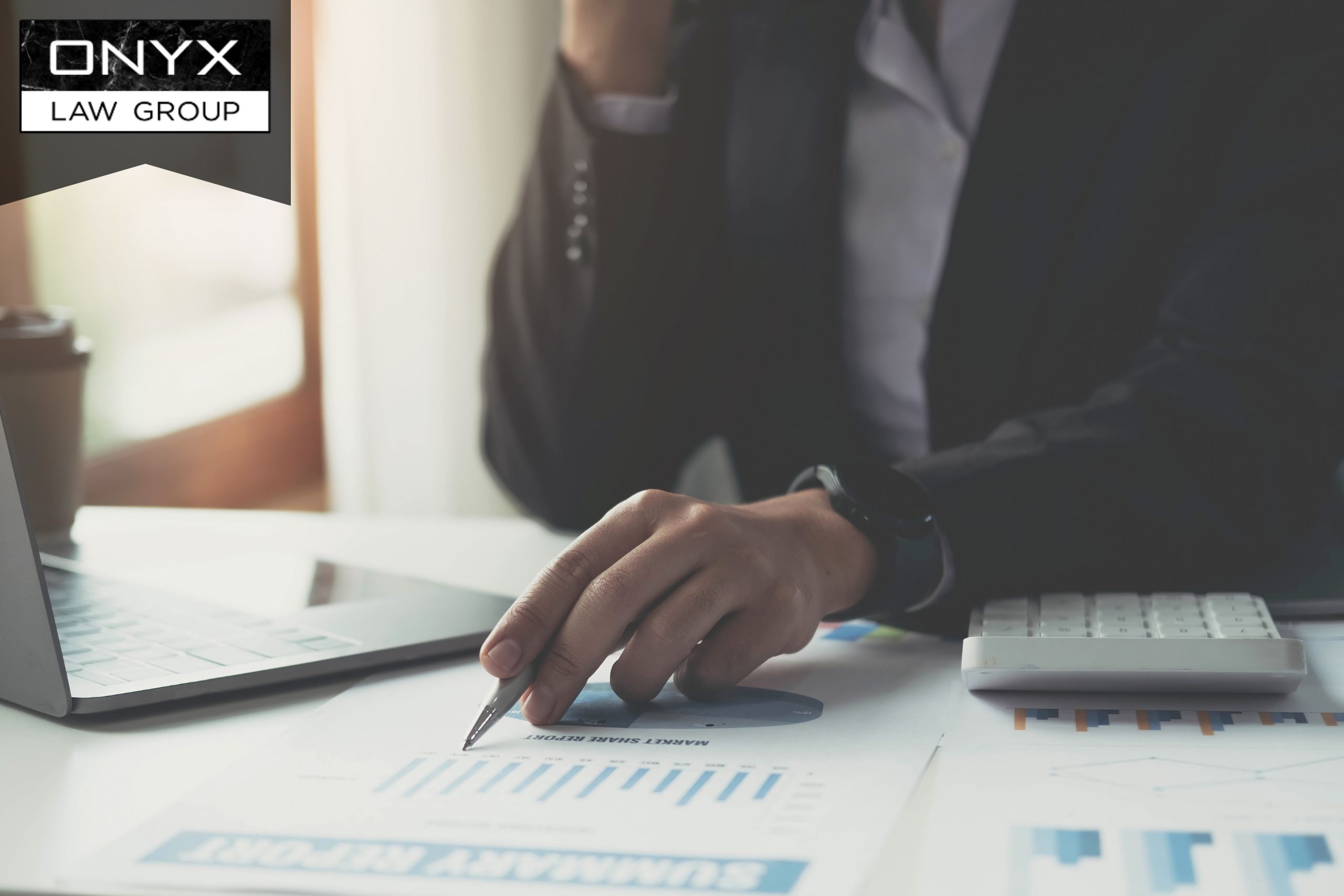 The Court in Weaver Estate examined the interplay between the FLA and WESA. Certain types of claims are not annulled by reason of a person’s death. BC law clearly preserves causes of action for property division notwithstanding the death of one or both separated spouses. Further, s. 150(2) of WESA and the Family Rules clearly state that it is not necessary that the claim have already been commenced in order to survive death. On proceedings by and against an estate,  s. 150(2) of WESA states:

It is only necessary that the deceased have a cause of action for the claim to survive. Had she been alive, Lani would have been able to start a proceeding for property division under the FLA at the time the NOFC was filed. Following Albert’s logic, any right under the FLA held only by a spouse, including a right to family property, but not yet acted upon, would terminate on the death of the spouse. That would create a gap which WESA s. 150 was clearly intended to fill. 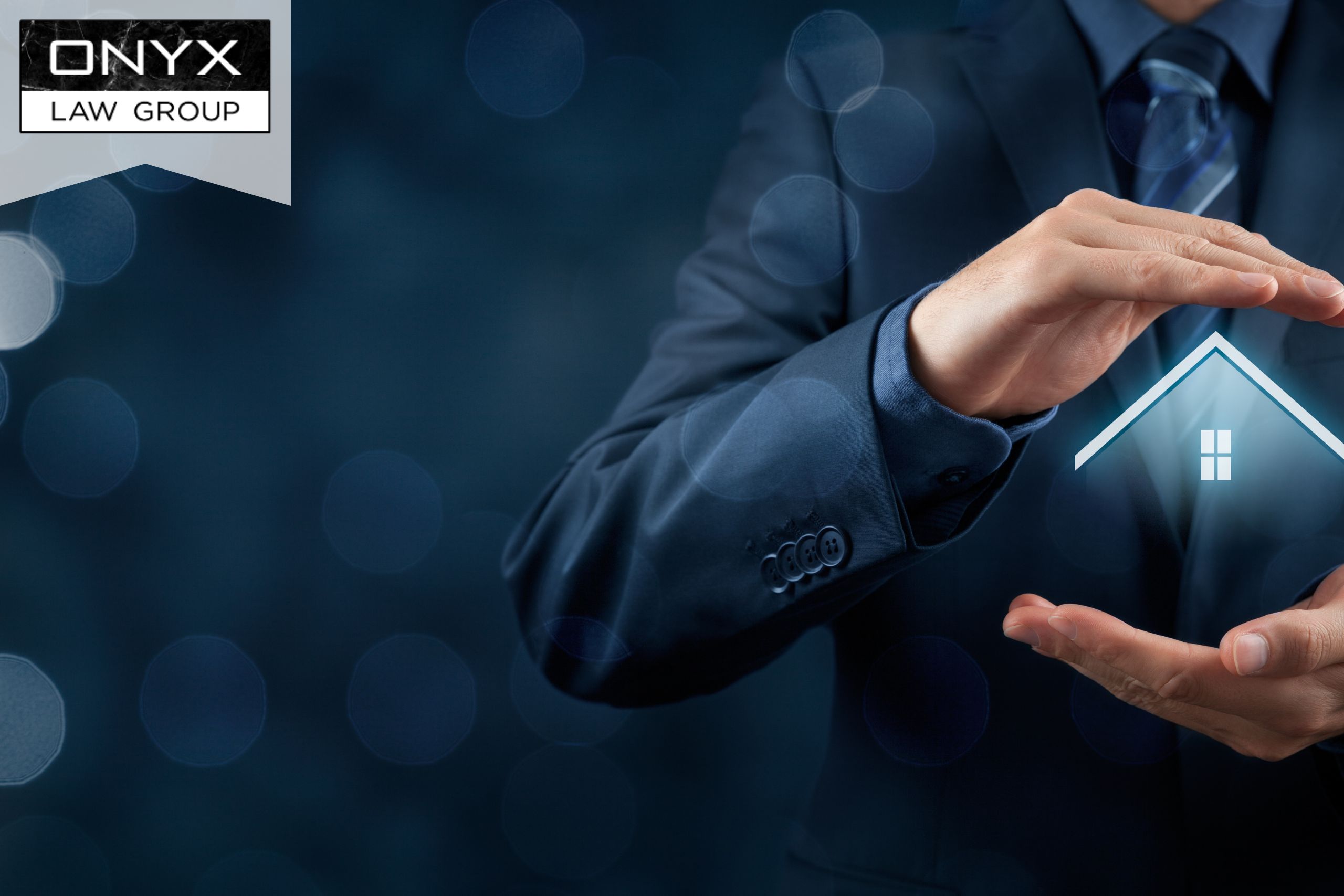 The combined effect of BC’s Family Law Act and the Wills, Estates and Succession Act is that where a spouse dies after separation, an action can be commenced by the estate of the deceased against the surviving spouse, or vice versa. As long as the claim is not statute barred by s.198 of the FLA, the claim survives the death of one or both of the separated spouses. The personal representative of the estate may commence the FLA proceeding with respect to property division with the same rights and remedies to which the deceased person would have been entitled, if living.