Do Grandparents Have Visitation Rights in BC? Parental Authority and Grandparent Access

DISCLAIMER: THE SHORT ANSWER TO THIS QUESTION IS NO. PLEASE DO NOT CONTACT OUR FAMILY LAW FIRM REGARDING THIS MATTER. PLEASE KEEP READING BELOW FOR MORE INFORMATION. 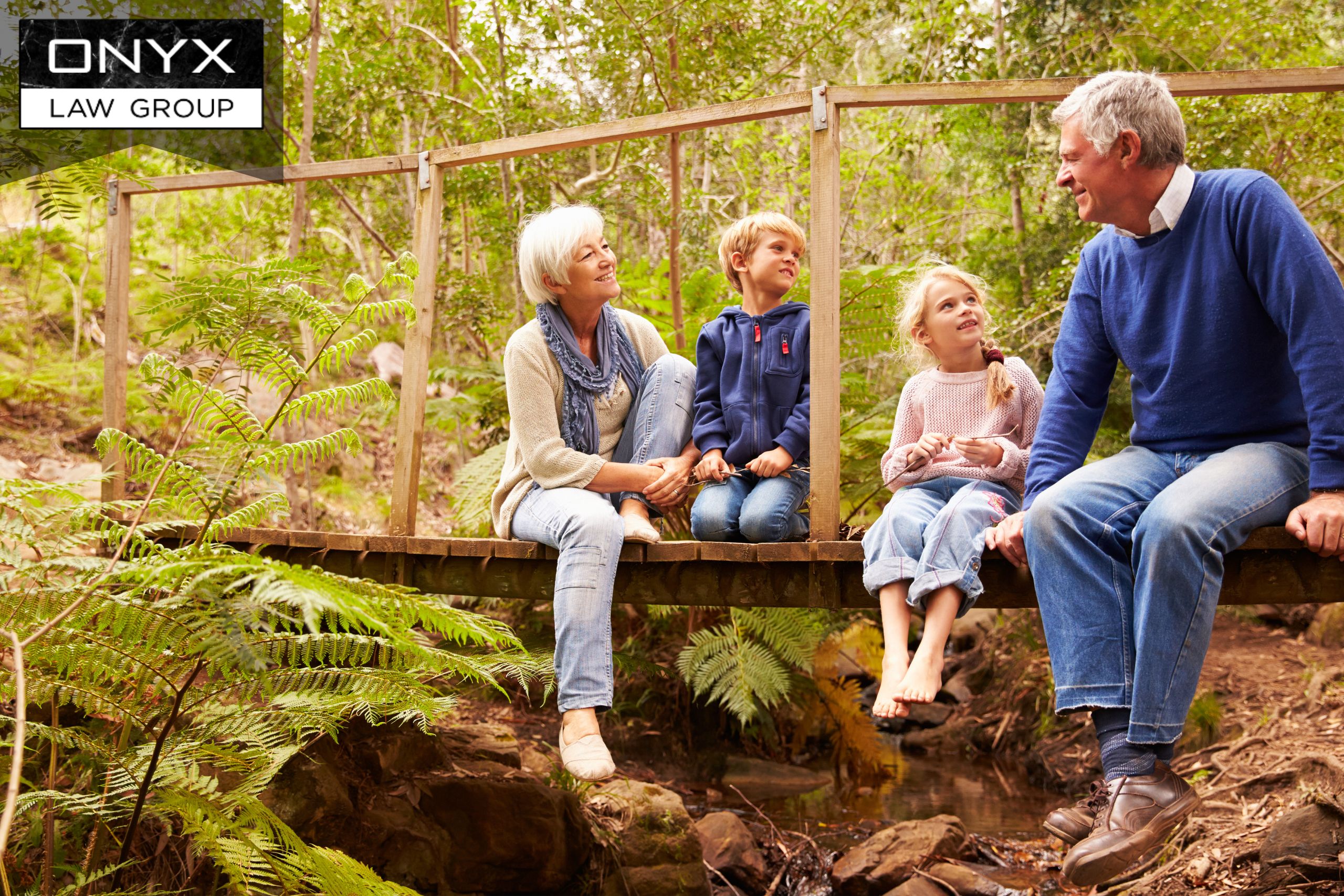 A court may grant contact to any person who is not a guardian, including, without limiting the meaning of “person” in any other provision of this Act or a regulation made under it, to a parent or grandparent.

In all access cases, the overarching test is the best interests of the child. So in essence, when deciding if an access order should be made, the court will determine whether the grandparent-grandchild relationship is good for the child.

Parental Authority in BC: Can a Parent Prevent a Child From Seeing Grandparents?

If a child’s parent decides that they do not want the grandparents to have access, are the courts bound by the parent’s decision? The answer is no. Parental decisions and views are entitled to a level of deference by the courts, but denial or restriction of access is subordinate to the overarching test of whether access is in the child’s best interests. Consideration of the views and wishes of the child’s parents and grandparents is only relevant if it informs the court on the best interests of the child.

Do Grandparents Have Visitation Rights to Their Grandchildren? 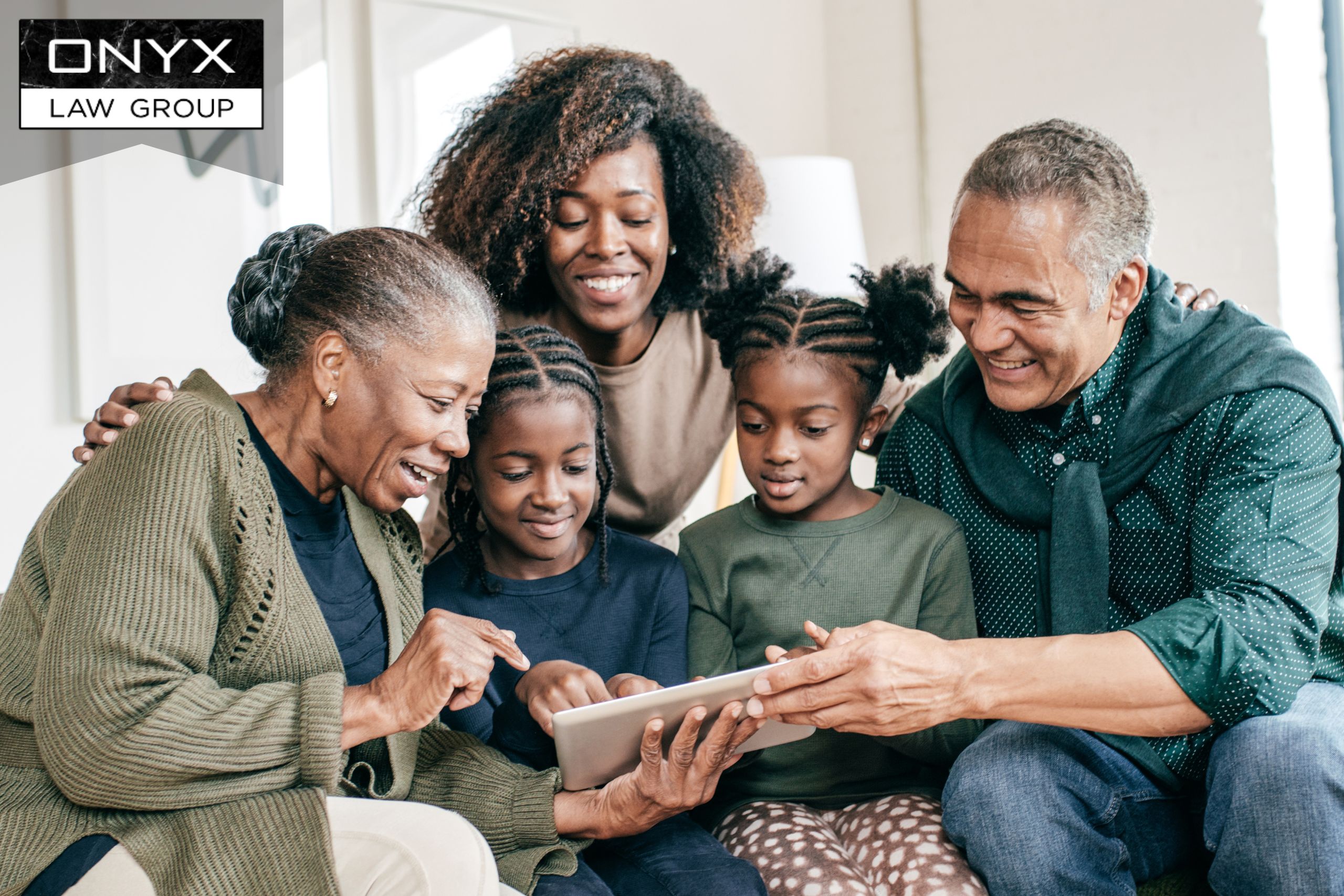 A recent decision will help to illustrate the court’s analysis where parental decision-making authority is balanced against grandparents’ wish for access. The Simmons v. Simmons, 2016 NSCA 86 case revolves around a child named Brayden, who was just 15 months old when his father died of cancer. Prior to his father’s death in March 2015, Brayden’s paternal grandparents would visit Brayden on a weekly basis. After his father’s death, estate issues led to a dispute between Brayden’s mother and his paternal grandparents, and their relationship became strained. Brayden’s mother refused to allow the grandparents to visit with Brayden until they apologized.

On July 29, 2016 the court made an order granting the grandparents access which was to increase gradually over a period of four months, followed by day-long visits every second weekend. Brayden’s mother appealed that order, arguing that the court failed to give proper deference to her decision-making authority regarding access to the child. She argued that, absent a finding of unfitness, she as the child’s mother is entitled to determine what is in his best interests where contact with third parties, including grandparents, is concerned. The Court of Appeal dismissed her appeal and upheld the access order. 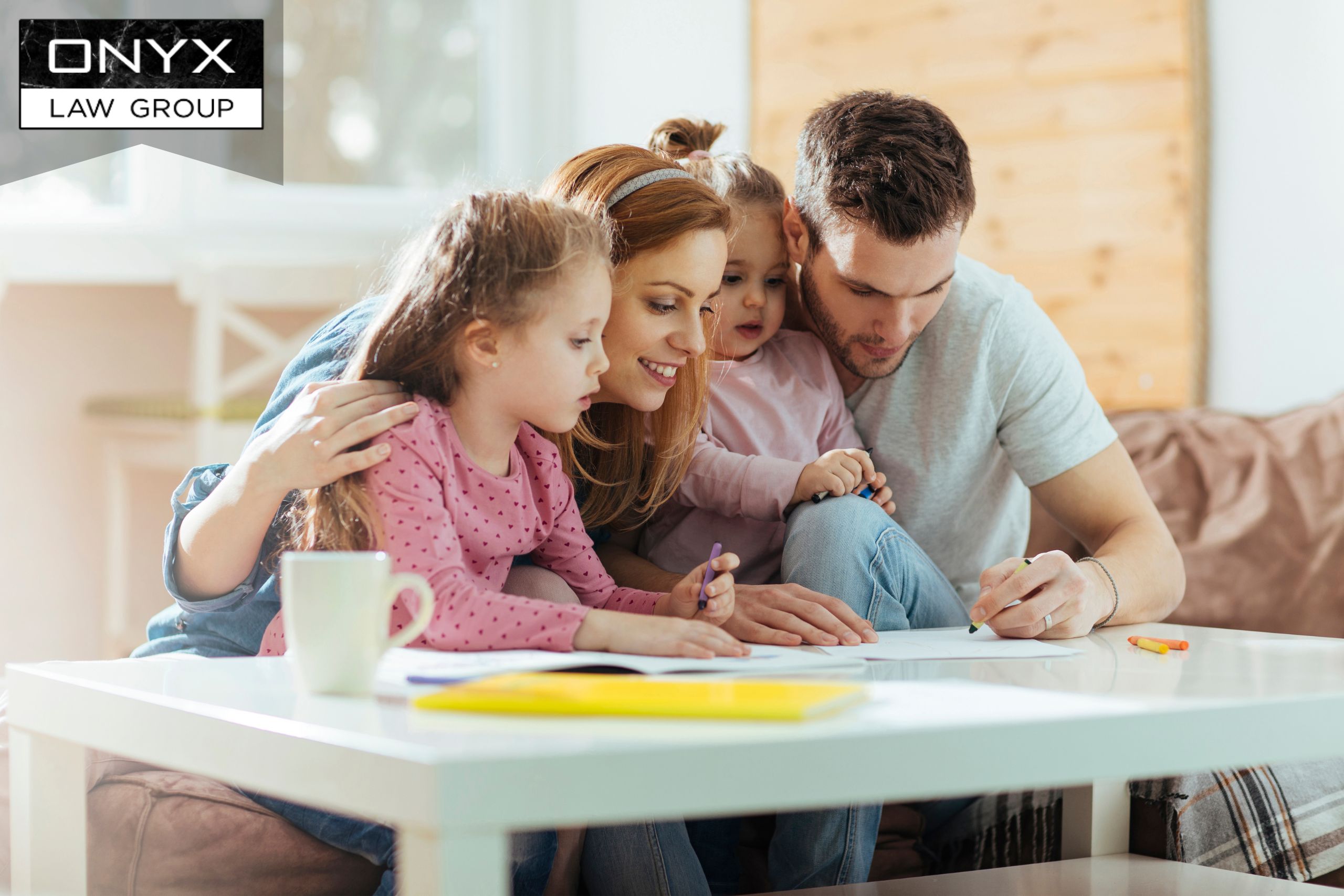 The essence of the mother’s argument tracks the first of two competing approaches to grandparent access:

Best Interests of the Child Are the Paramount Consideration 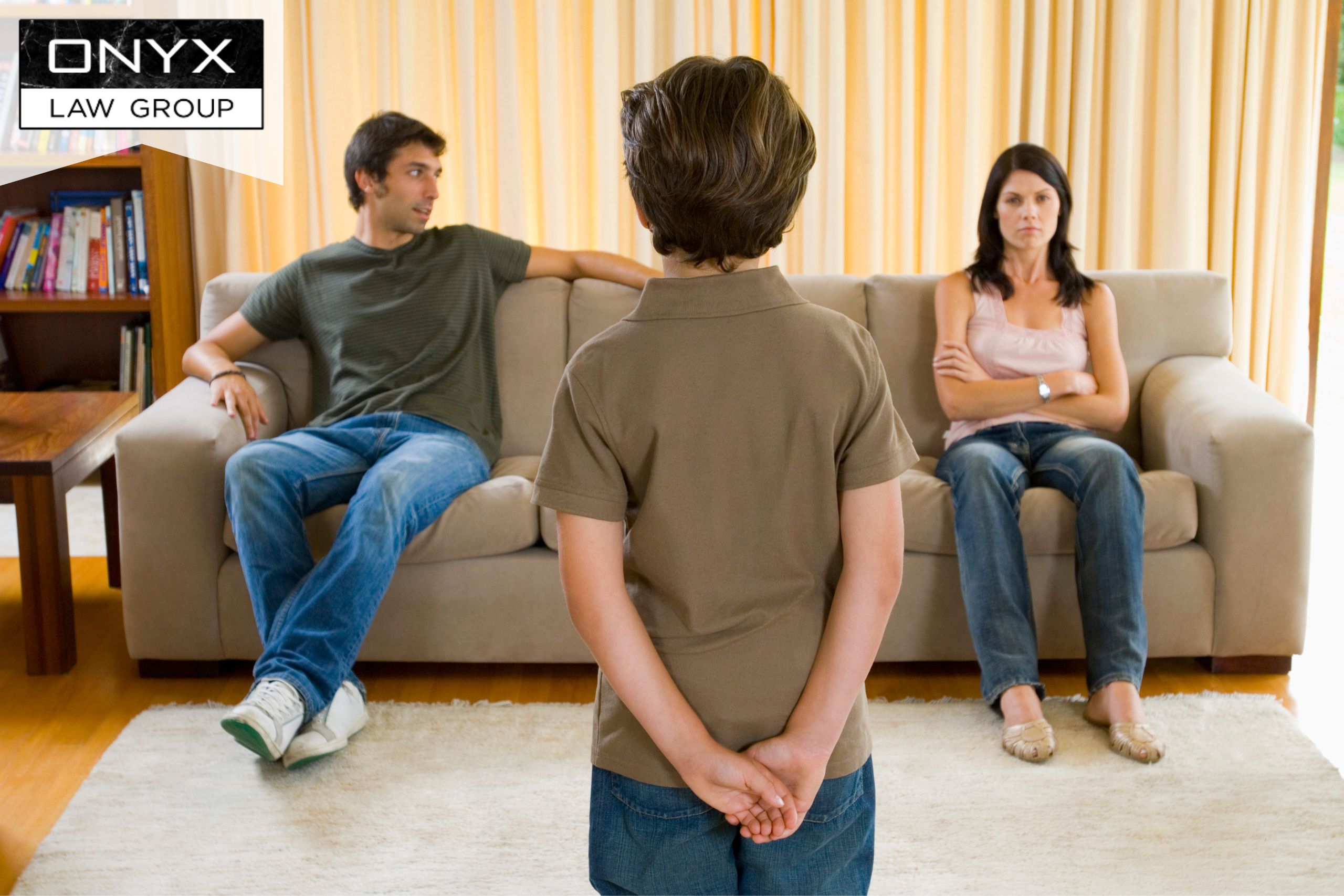 The Court of Appeal in Simmons considered the two approaches and determined that it was not bound by any particular paradigm of grandparent access in its analysis of the best interests of the child, which is the paramount consideration and the only test to be applied in such applications. The court may consider parental autonomy, pro-contact or other paradigms, portions of any of them or none of them in its analysis, so long as it takes into consideration the particular circumstance of the child. In Simmons the judge concluded that it was in the best interests of Brayden that the relationship with his grandparents be fostered and nurtured.  As such, denial or restriction of access by the mother was subordinate to the overarching test of whether access was in the child’s best interests. 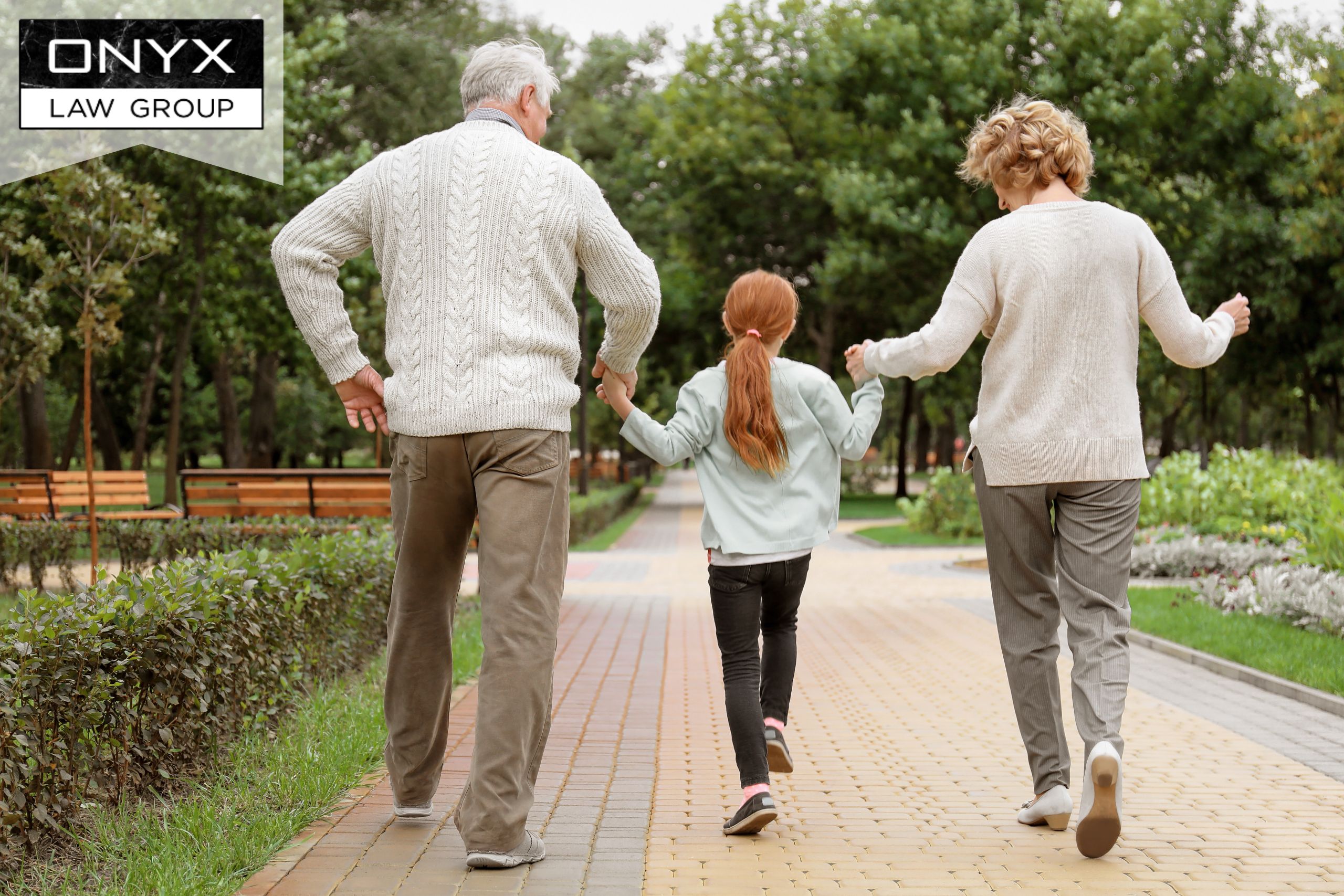 Here are the relevant factors in Simmons that led to the conclusion that an access order was consistent with the child’s best interests:

While those were the relevant factors in Simmons, each case coming before the court will be determined sui generis; that is, on its own unique facts and the particular circumstance of the child.

Family Law Conclusion: Do Grandparents Have Visitation Rights in BC?